Home Performance Management How To Deal With Underperforming Employees

Dealing with underperforming employees – and potentially facing the unpleasant task of firing them – is something few managers enjoy doing. It can be a painful process requiring some tough conversations, but left unchecked it can create a wide range of issues and have a detrimental effect on your company’s overall performance.

Handled correctly, however, and it can transform a liability into a valuable asset, or help you to remove bad apples that are bringing down overall team performance. As unpleasant as it can be, it should be a core component of your company’s performance management strategy.

Different employees have different reasons for their poor performance, and it’s crucial that managers gather as much information as possible before they can make an informed decision moving forwards. However, broadly speaking there are three main types of under-performers, which we’ll take a look at in more detail.

Out of their depth

Laurence J. Peter outlined the Peter Principle in his book, The Peter Principle: Why Things Always Go Wrong, explaining how people are often promoted to a level of incompetence within any given organisation. These people lack the ability to perform their roles, either because they have been promoted to a position beyond their competence, or the dynamics and demands of their role has changed and they haven’t kept up to speed with the changing landscape.

Sometimes an employee possesses the skills and competence required for the role, but no longer has the enthusiasm to perform to the best of their abilities. Having become demotivated – perhaps due to fatigue or boredom, or because they have been mismatched with the role in light of their particular skill set – these employees are otherwise capable, but are not delivering where it counts and are no longer engaged with the core aims of the company.

These types of poor performers are adept at performing their roles and skilled at their jobs, but their people skills are creating problems in the wider workplace. The opposite of good team players, they rub other members of staff up the wrong way, have a bad attitude which manifests itself in arrogance, aloofness and other negative personality traits and prevent teams from performing tasks and completing projects to the best of their abilities.

The Three Cs of dealing with a poor performer

Once an underperforming employee has been identified, it’s time to take action. While the ultimate decision will vary depending on the root cause of the poor performance, following the three Cs will help you to arrive at the best outcome.

In order to establish the underlying issue, you need to have conversations, both with the underperforming employee in question and team members who may be able to shed additional light on the situation.

Talk to the employee about their understanding of the expectations of the role and their strategy in relation to this. Do they understand their role and the skills they need to perform it? Do they possess the necessary skills, and are they capable?

It may be that they are going through problems in their personal lives which they haven’t mentioned, for instance, family stress, a disruptive house move perhaps caused by relocating for the position, or suffering grief due to the loss of a close friend or family member.

Once you have established the causes in more detail, it is possible to put together a plan for improving their performance or otherwise moving forwards. 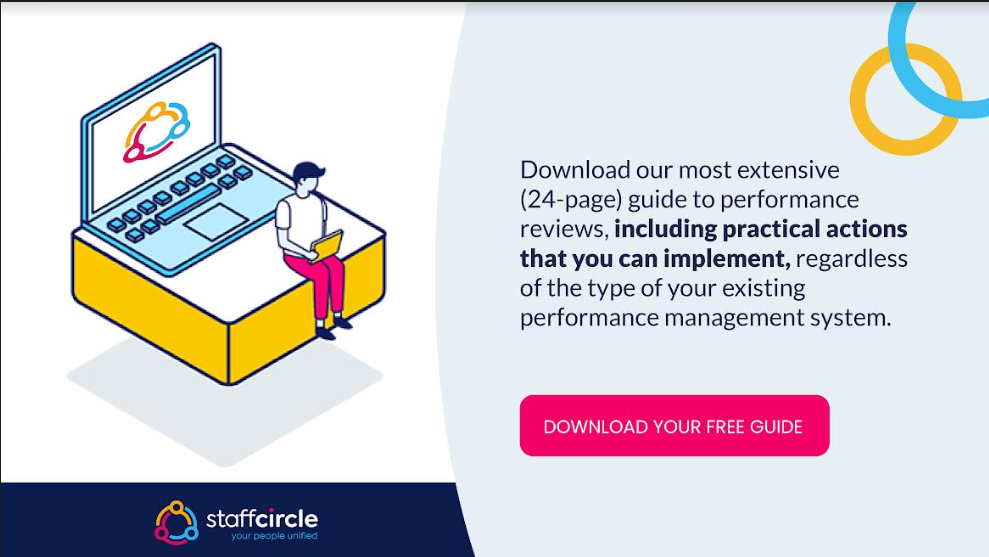 If it is clear that the employee has the capacity to turn the situation around and get back on track, planning future coaching and training should be the next step. Giving them advance notice of the issues affords them the opportunity to develop a plan of their own and demonstrate awareness of their shortcomings.

Once you’ve established their willingness to change, state firmly your expectations for the future – targets which need to be met; measurable actions which can be used to mark progress – and talk through these with the employee. Ask them to draft a plan of their own so that you are both clear regarding the actions to be taken.

If it is apparent that they are either incapable or unwilling to take the action required to rectify their performance issues, and there are no alternative departments or roles you can move them to where their skill set might be more appropriate, then it might be time to cut them loose from the company.

Before you do this, additional meetings to clarify whether or not they fully understand their role and your expectations might smooth over any miscommunications, but if this fails then it is fair to conclude they are no longer a good fit for the organisation.

In these cases, make sure you have documented all the steps leading up to this point in detail, remembering to keep your language objective and including as much relevant data as possible, to guard against potential legal action. Consult with HR about the best way to move towards a dismissal.